Managing Change in the IT World – My PC Pro Magazine Article

For any organisation, changing software can be seen as a major headache. As any IT professional involved in such projects will know, changing an IT system isn’t as simple as buying a new product and rolling it out to the users. There are many implications for the users of the new system which, if acknowledged, will make for a much smoother and more positive go-live.

An IT trainer’s role in the project may appear to be simply to learn how the new system works and train the users on how to use it (rather naively, I approached my first role on this type of project with the attitude that it would be as simple as that!) As the upgrade trainer I am one of the key people at the front end of communicating what the changes are, and how users will benefit from them.

I don’t often get involved in the more nitty-gritty technical aspects of upgrade projects. Instead, by being the user-facing “people person” I have the opportunity to take an objective view from the outside. This enables me to make suggestions for actions we could take early on, to ensure a positive experience for users when they get to the point of transition from one system to another.

In the latest issue of PC Pro magazine, I have written an article which contains lots of ideas about how to manage upgrade projects and I share with you some of my experiences and what I have learnt along the way. If you want to buy online click here: https://subscribe.pcpro.co.uk

If you want to buy it in print, here’s the cover you are looking for: 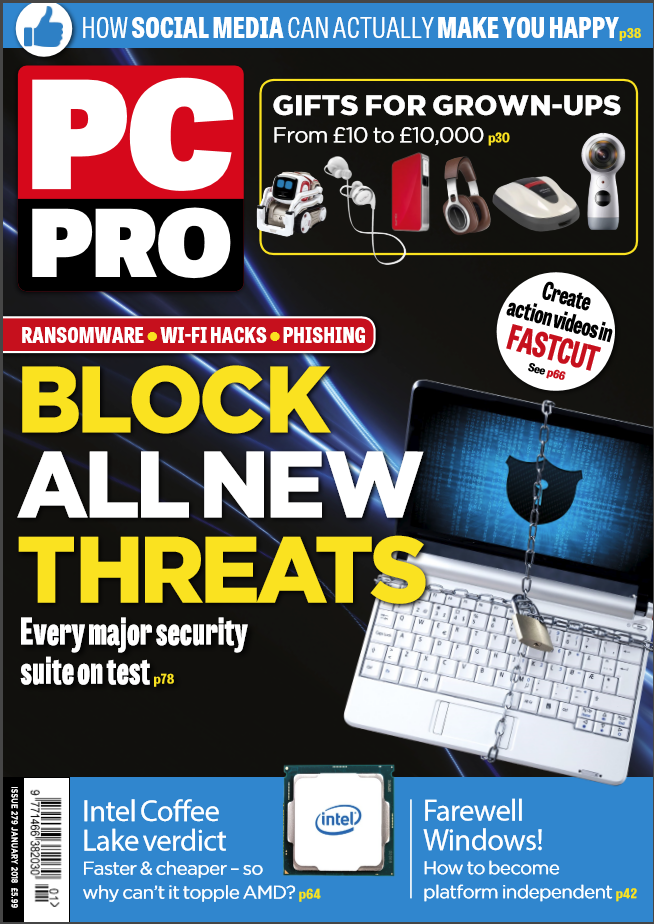